The next year is behind us ... and another fair with him. Thank all of you who came to see us and invested your time into visit of our boot. We appreciate it ... And those of you who could compare our boot this year and one year ago could notice 2 important changes. First - this year we had a significantly larger booth than in the previous year and second - we also exhibited a new energy chain from the german manufacturer ekd gelenkrohr GmbH. The exhibit demonstrated a special type of the energy chain called Marathon - chains suitable for long travel lengths and high travel speeds. The innovative solution of this chain consists of the roller bearing of the upper chain using pulleys. We are delighted that his exposure has met your great interest.

We have traditionally exhibited the lifting equipment made by Stahl CraneSystems GmbHnamely SH rope hoist, which is traditionally a standard wire rope  hoist around the world for many years. Exposed machine was also equiped with the new type of SHA frequency inverter offering optimal price / performance ratio.

The new exhibit of motorized cable reel produced by the companyHartmann&König GmbHrepresented a new trend in reeling technology – the engine is controlled by an autonomous frequency converter. Hartmann&König belongs to the leading companies in this area, and the fact, that it´s an innovative company was demonstrated using a new generation of 3D models controlled by a QR code. This new technology called „augmented reality“ has met your great interest. Thank you for it.

At our exposition you were able to see and touch the novelty in the field of enclosed conductor bars – the type Inno from the french companyFels. This newly developed enclosed conductor bar can be easily ranked among the most innovative conductor bars for standard bridge cranes and another mobile appliances. It features small dimensions, a double-wall construction and easy plug-in connections. We strongly believe that this innovative energy supply system will increase the competitiveness of all crane manufacturers who will use it to bring power for their equipment.

Also in this year you had the opportunity to discuss the technique and especially the news in the field of jib cranes made by Vetter Krantechnik GmbH. In particular, the possibility of using a flat anchor if the jib crane is installed significantly later after preparation the floor, was an attractive topic for many interested in this technique. 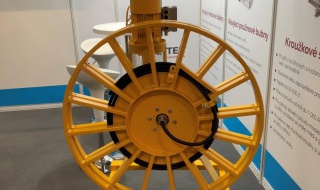 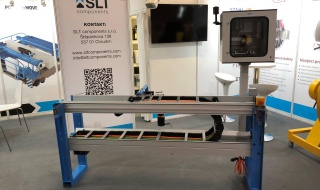 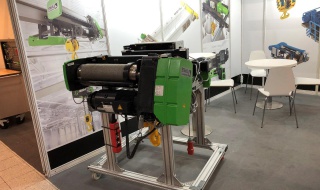 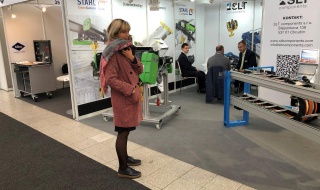 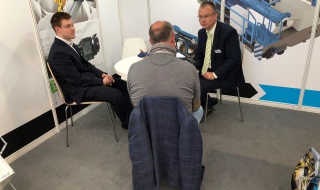 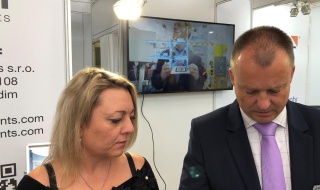 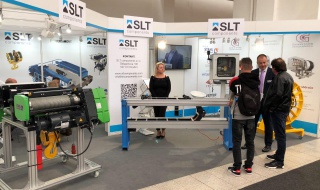 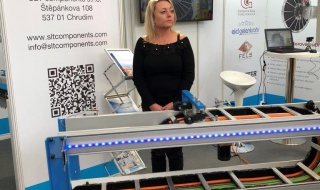 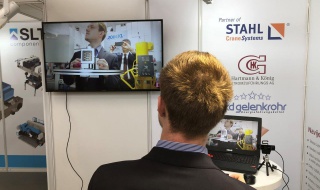 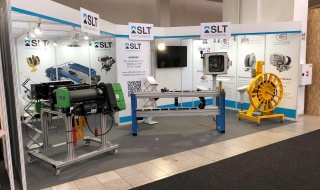 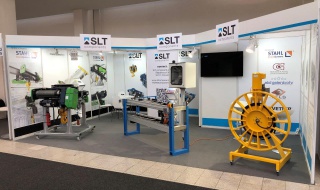 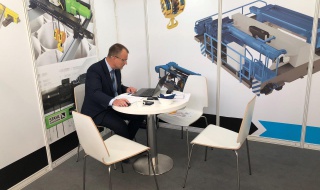 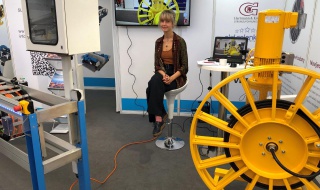 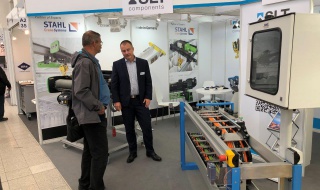 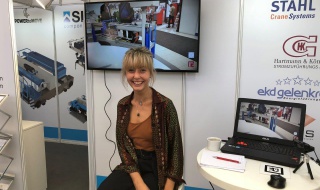 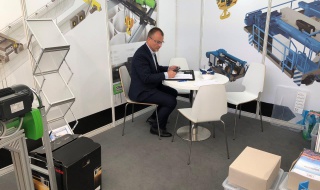 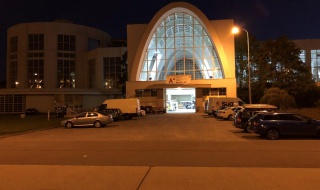 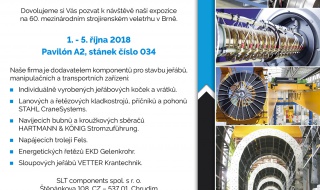